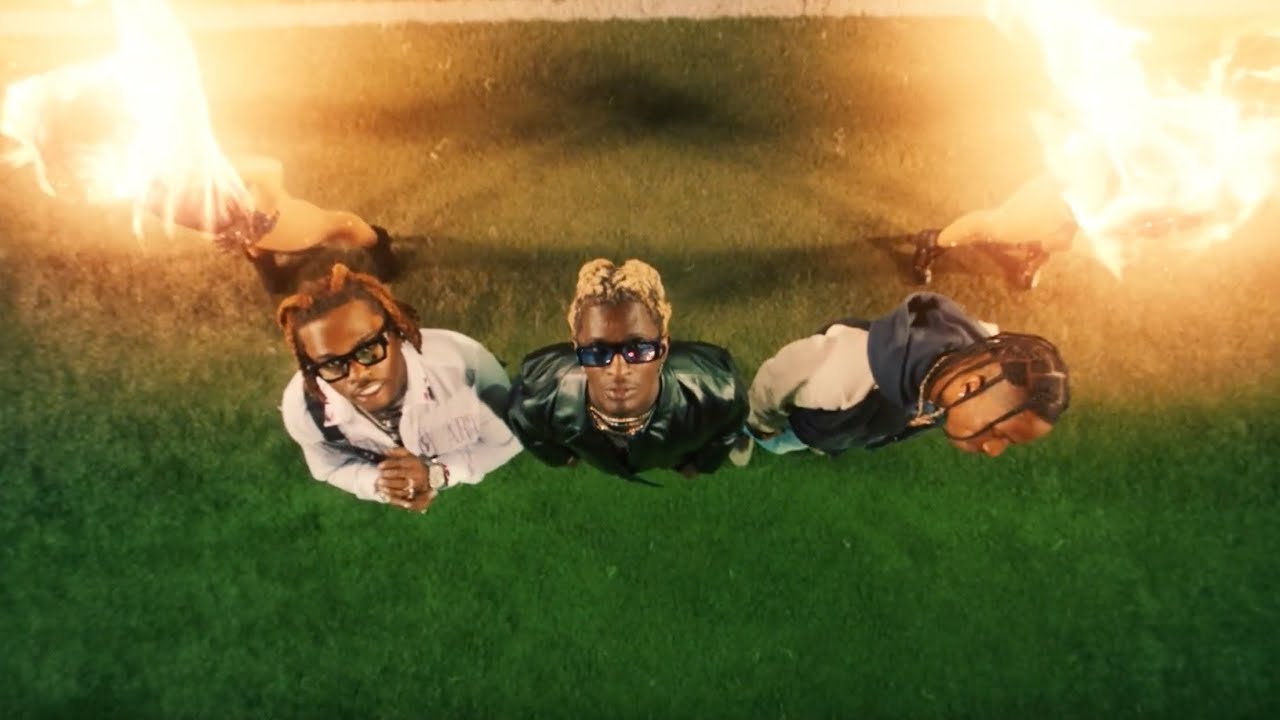 Young Thug’s YSL indictment to be highlighted in upcoming docuseries

Young Thug’s RICO case to be highlighted in Rolling Stone docuseries  Two months ago, Young Thug, Gunna, and their YSL crew got hit with a 56-count indictment, in Atlanta. Authorities investigated crimes committed by the YSL gang/record label, since 2013. Alleged crimes listed were RICO, murders, and other criminal street gang activities.

According to reports, both companies are in the early stages of producing both a documentary series and an audio podcast about the rise and increasing legal problems of Young Thug, 30, (born Jeffrey Williams) and his label, YSL, which a Georgia court said in an indictment was essentially a “criminal street gang.”

As previously reported, Young Thug was arrested on Monday (May 9) in a gang-related indictment that named 28 people. He was taken into police custody on an 88-page indictment, including murder, robbery, and assault charges with a timeline of events dating back to 2015. He is also being accused of conspiracy to violate the Racketeer Influenced and Corrupt Organizations (RICO). Thug’s friend and fellow rapper 28-year-old Gunna, born Sergio Kitchens, was among the names listed in the indictment and is also being charged with conspiring to violate RICO.

The hip-hop star has continued to be in the news, as a court in Fulton County, Georgia denied bail to both him and fellow rapper Gunna, citing the potential for witness tampering. On Wednesday, July 6, Judge Ural Glanville of Fulton County Superior Court put a mandate in place that now requires the defense attorneys to keep witnesses’ contact information concealed from their clients. The order was issued after there were claims of receiving “numerous threats to kill or harm” witnesses by others in Young Thug’s camp. The trial is slated for January, 2023.

“the larger Atlanta hip-hop boom, and the ongoing RICO case against YSL that accuses Young Thug and 27 other alleged collaborators of crimes ranging from racketeering to murder. The projects seek to separate the fact from the fiction of the criminal charges against YSL members, while also interrogating the controversial practice of prosecutors using rap lyrics as evidence of criminal activity. The result will be a wild, enthralling story of music, money, crime and hip-hop on trial.”
Gus Wenner, the CEO of Rolling Stone had this to say in a statement. 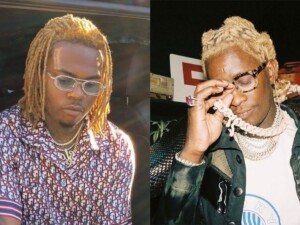 “We’re thrilled to partner with the talented team at Jigsaw to tell this ambitious and important story about one of the most compelling and controversial music scenes of the moment.”

“Rolling Stone’s deep coverage of Atlanta hip-hop gives us unique access and perspective on this story, and we’re excited to tell one of the most fascinating cultural stories today as it unfolds in real time.”
The docuseries and podcast are currently untitled, and directors have not been set for either project. 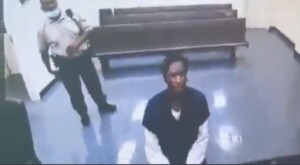 The post Young Thug’s YSL indictment to be highlighted in upcoming docuseries appeared first on MusixFlix.