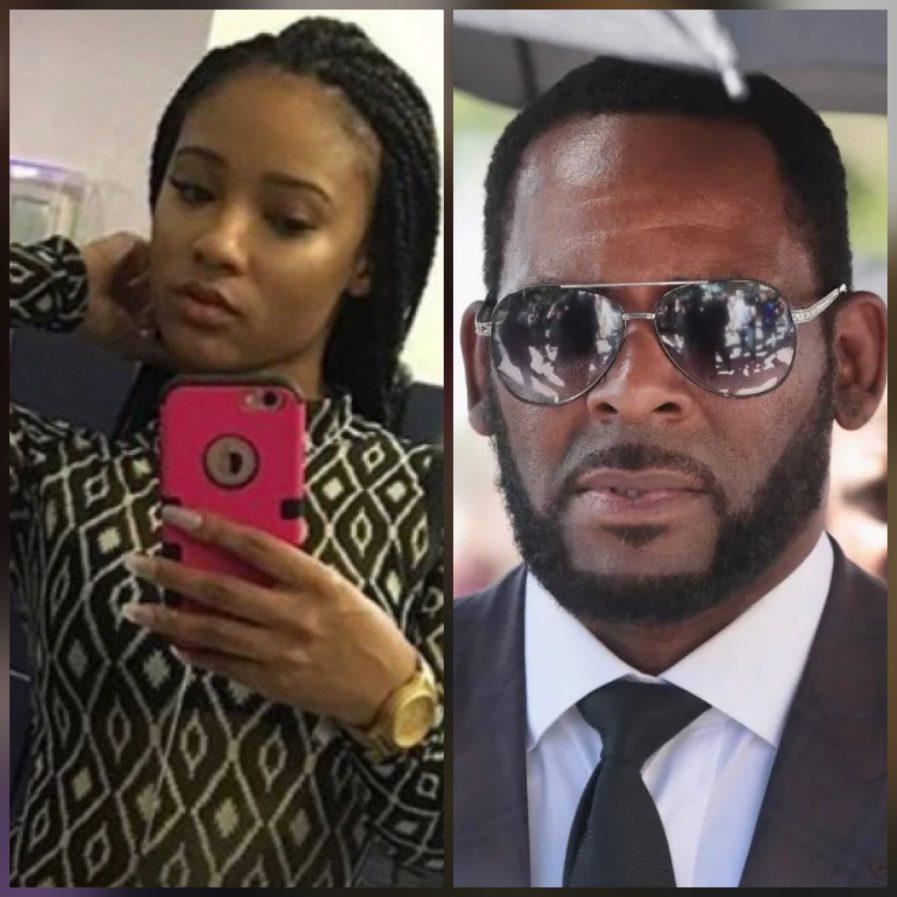 This R. Kelly Sound Is Trending On TikTok Despite Trial & Sex Abuse Allegations

It appears that amid R. Kelly‘s ongoing trial troubles, one of his songs is taking TikTok by storm with a new trend.
Social media users are noticing an uptick in creators making videos with a certain Robert Kelly tune in the past several months, with a song that describes the singer making a woman’s legs “shake.”
In the past year, over 260,000 TikTok users have used the sound as a soundtrack to their videos.
“Legs Shakin’” By R. Kelly Trends On TikTok In 2013, the musician released “Legs Shakin’” with Ludacris, featured on his third-to-last album, Black Panties.
While the song may be a little dated, the TikTok sound, which reappeared earlier this summer as a line dance, is now trending with its own TikTok dance. A few folks took to Twitter to express their feelings about the new trend.
One Twitter user said…
So yall just gone use R. Kelly Legs Shakin for every post now? We just bouta use that sound to go viral now huh? 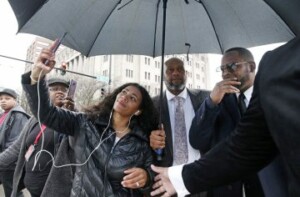 Another said…
Idk why the world is pretending to cancel R. Kelly when “legs shakin” one of the most trending sounds on Tik Tok

Idk why the world is pretending to cancel R Kelly when “legs shakin” one of the most trending sounds on tik tok
— Main Character (@PrettyBrownn92) August 16, 2022

God-Daughter Testifies R. Kelly Sexually Abused Her ‘Hundred Of Times’ Before She Turned 18
Now, while adults and teens try to perfect their dance moves to his old hit, R. Kelly faces a myriad of charges in his federal trial, including creating and receiving child pornography, enticing minors into illegal sexual activity, and obstruction of justice, according to NPR, following his recent 30-year sentence.
On day four of the trial, against the 55-year-old artist for featuring her in his infamous 2008 sex tape when she was a teenager. She even claims that she and the singer engaged in sexual acts ‘hundreds’ of times between the ages of 15 and 18. 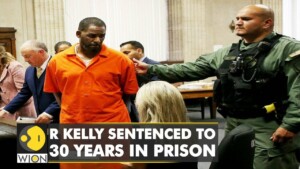 And if that’s not mind-blowing enough, his fiancee, Joycelyn Savage, whose family claims has been brainwashed by the singer, announced that she and the singer went “half on a baby” and are expecting a baby girl.

Despite all of this, R. Kelly continues to trend on the fast-growing app on the internet.
Roommates, do you all feel that the Pied Piper deserving of this his trending Tiktok sound?