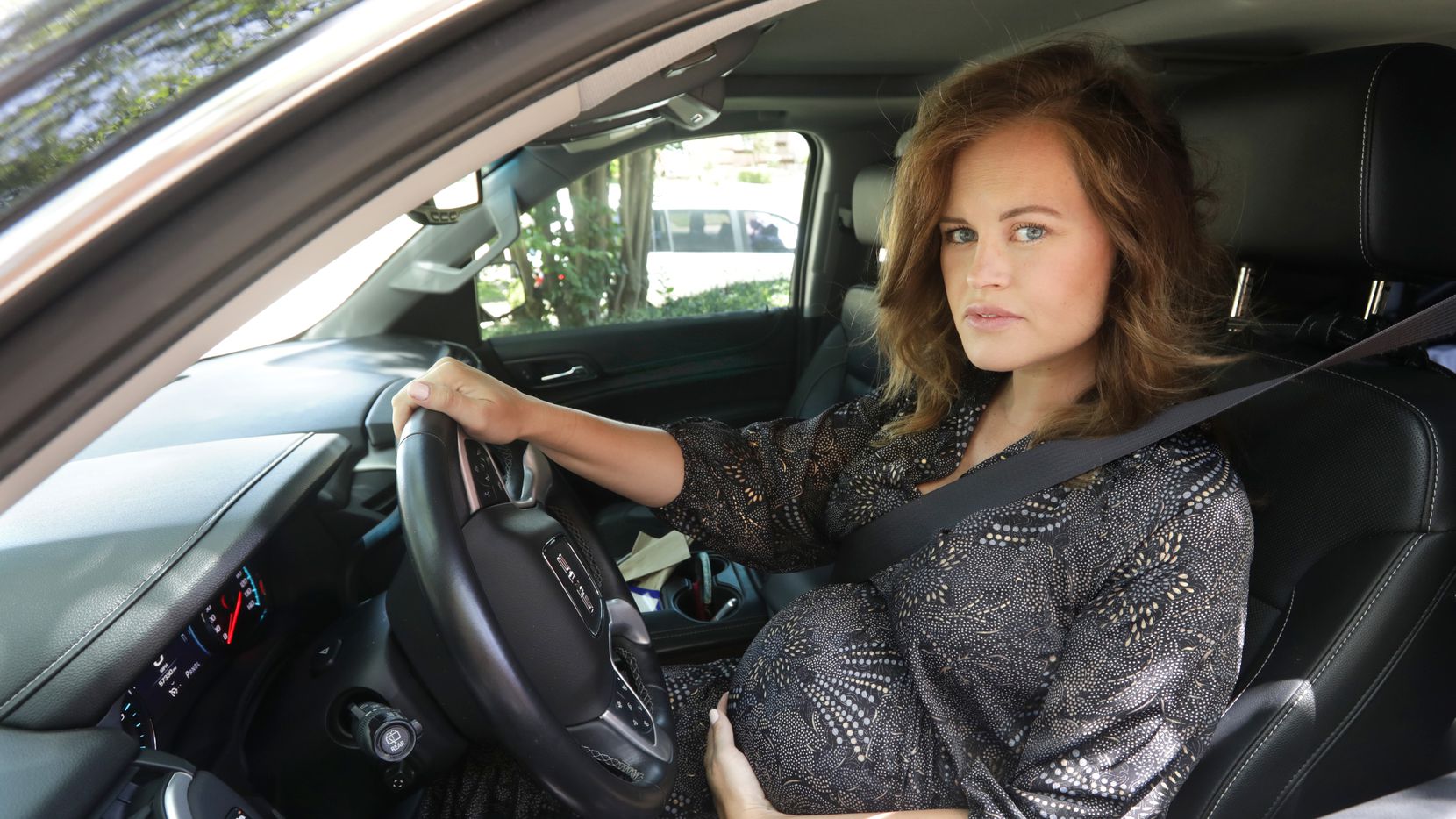 Texas Pregnant Woman Uses The Overturn Of Roe v. Wade To Try To Get Out Of Traffic Ticket
Well, this is very clever. A pregnant woman driving in the high-occupancy lane referenced the Supreme Court’s overturn of Roe v. Wade to get out of a traffic ticket.
Brandy Bottone, of Plano, Texas, and 34 weeks pregnant at the time, was stopped in Dallas for using the HOV lane while on her way to pick up her son last month, The Dallas Morning News reported.
An officer who pulled her over asked if “anybody else” was in the car, to which she responded “yes,” according to the newspaper. “I pointed to my stomach and said, ‘My baby girl is right here. She is a person,’” Bottone told the newspaper.
“He said, ‘Oh, no. It’s got to be two people outside of the body.’”
The woman said she argued with the officer that her unborn child was a living person but still ended up getting a $215 ticket for driving in the lane.
“This has my blood boiling. How could this be fair? According to the new law, this is a life,” she said.
“I know this may fall on deaf ears, but as a woman, this was shocking.”
A Dallas County Sheriff Department spokesman said officers stop vehicles in the HOV lane when there is only one person inside them, but didn’t comment on Bottone’s argument. 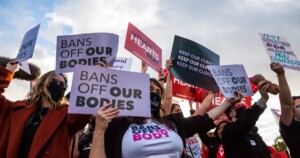 Chad Ruback, an appellate lawyer in Dallas, said different  judges may look at Bottone’s argument “differently.”
“This is uncharted territory we’re in now,” Ruback said.
“There is no Texas statute that says what to do in this situation. The Texas Transportation Code has not been amended recently to address this particular situation. Who knows? Maybe the legislature will in the next session.”
Bottone plans on fighting the ticket and is due in court on July 20.
The post Texas Pregnant Woman Uses The Overturn Of Roe v. Wade To Try To Get Out Of Traffic Ticket appeared first on Baller Alert.