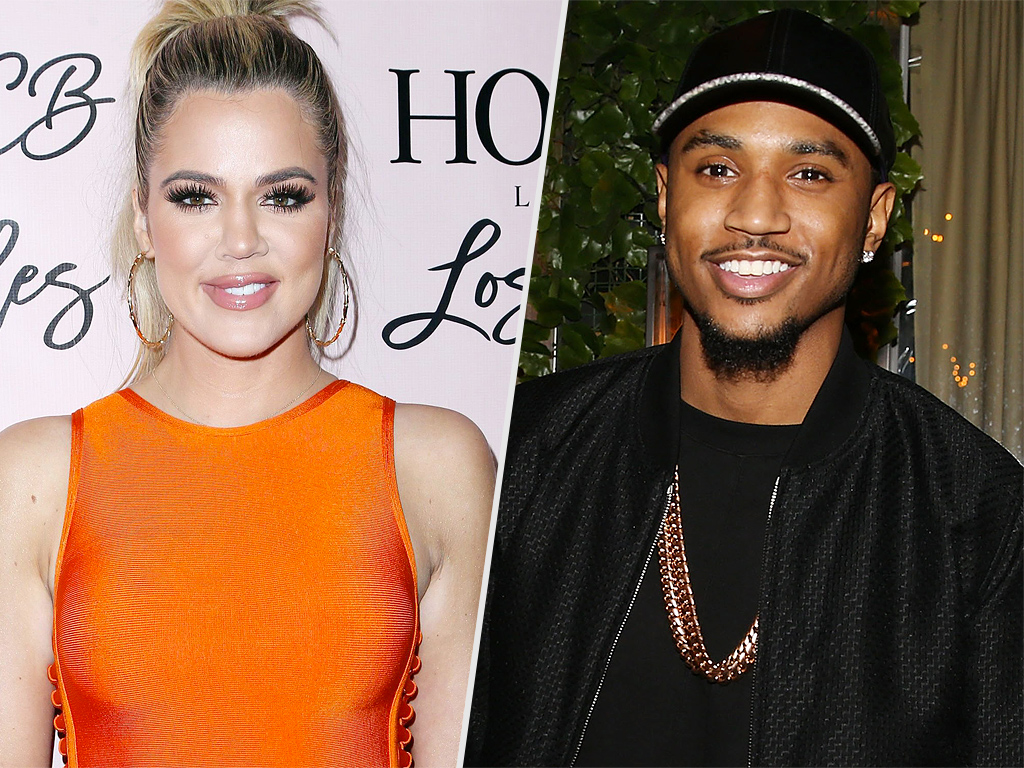 Are Khloè Kardashian and Trey Songz rekindling an old flame?

The pair was recently spotted together in Los Angeles. They were reportedly at a group dinner; however, further details aren’t available.

Khloe Kardashian was out with Trey Songz tryna be all inconspicuous and shit, you know I keep bewts on the ground. That’s her ass. pic.twitter.com/1bRcAgYu7V

Khloè and Trey hooked up in 2016. They were spotted kissing in Las Vegas. They met when Trey appeared on Khloe’s short-lived chat show, Kocktails With Khloe, in March that same year. The relationship was short; however, they might be giving things a try.

I’m starting to think it’s just her at this point.. cause sis?? Lol

Khloe dating Trey Songz? How low can you go . Mess

So Khloe went on a date with Trey Songz?!?! The same singer who is accused of sexual assault

Last month, Trey was accused of “brutally” raping a woman, and he was named in a $20million lawsuit. Trey and his legal team deny the allegations. Earlier this year, former UNLV basketball player Dylan Gonzalez accused Trey of rape. 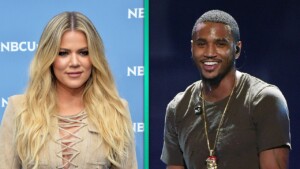