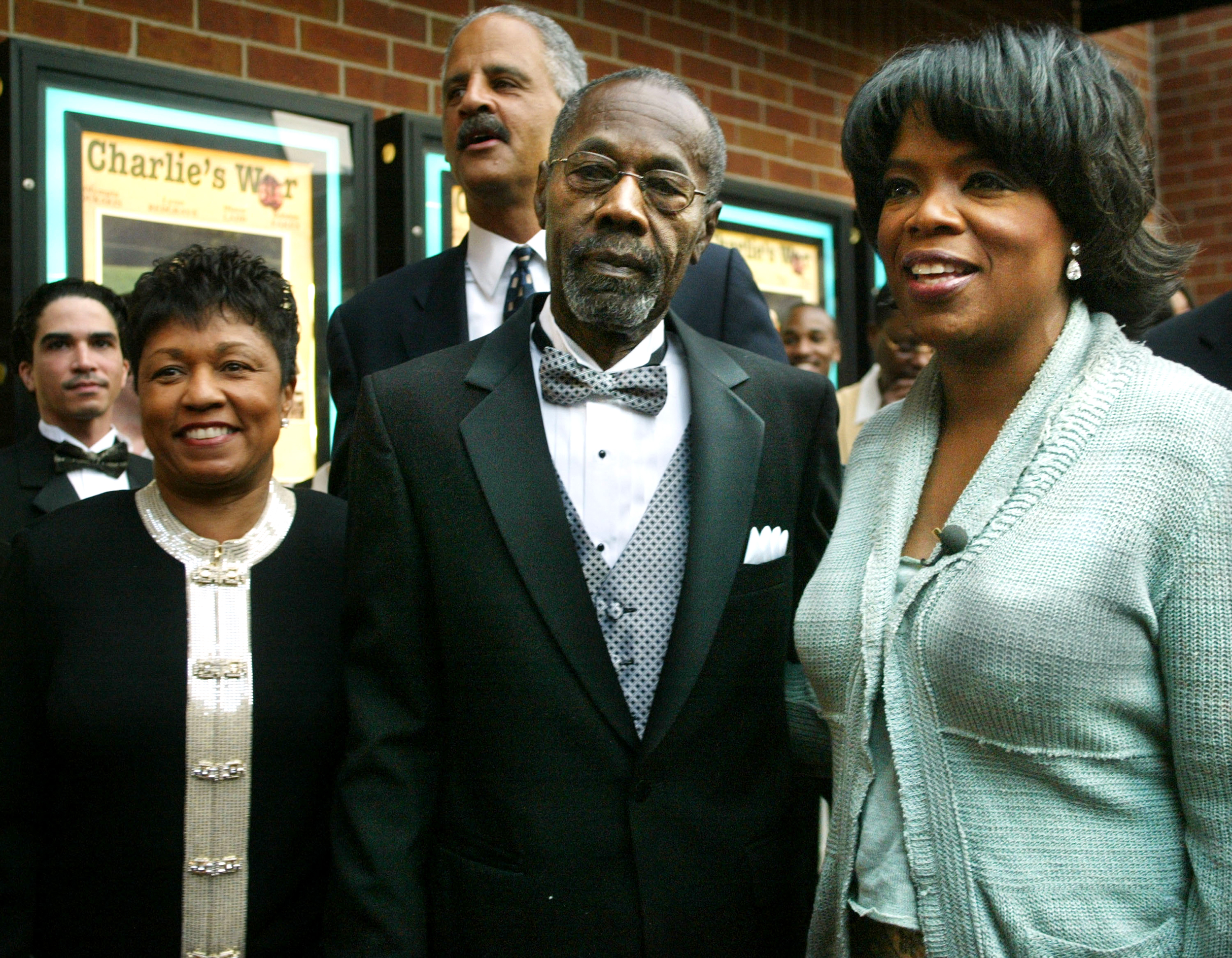 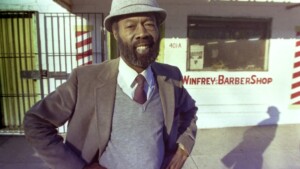 Vernon Winfrey, Oprah’s father, passed away on Friday night after a battle with cancer. He was 88.
“Yesterday with family surrounding his bedside I had the sacred honor of witnessing the man responsible for my life, take his last breath,” Oprah captioned a tribute post on Instagram. “We could feel Peace enter the room at his passing.”

Winfrey’s death comes less than a week after Oprah threw her dad a “Vernon Winfrey Appreciation Day.” She wanted to ensure he received his “flowers” while still well enough to smell them.
Her friend, gospel singer Wintley Phipps, was in attendance and sang to Winfrey. Oprah said her father “FELT the love and reveled in it until he could no longer speak.”

Winfrey was a beloved barber in Nashville, Tennessee, and owned Winfrey Barber and Beuty Shop for over 50 years. “[Vernon] would give you the shirt off his back,” one of his employees told TMZ.
Oprah’s mother, Vernita Lee, passed away at the age of 83 in 2018.
The post Oprah’s Father Vernon Winfrey Passes Away At 88 appeared first on Baller Alert.