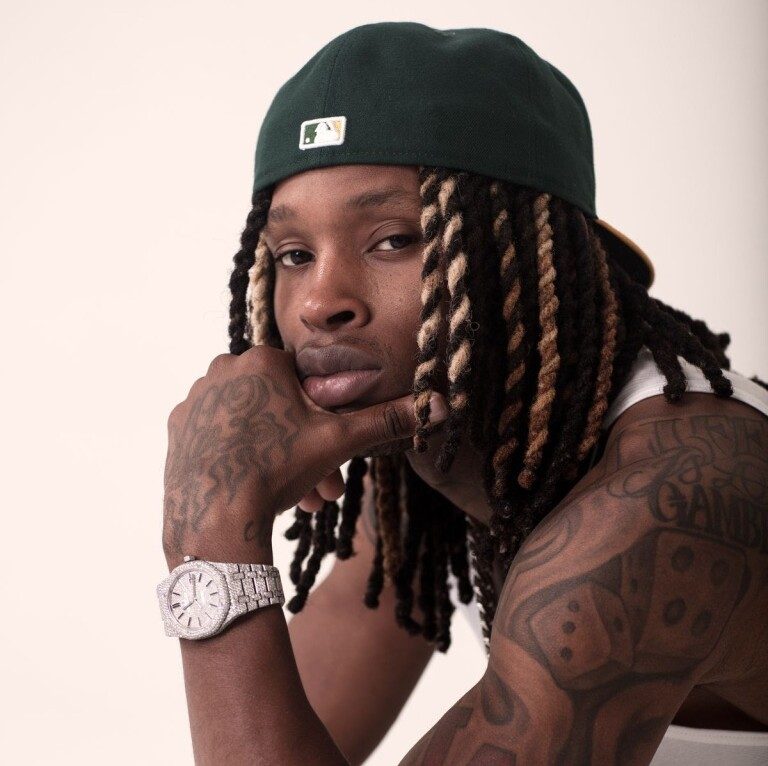 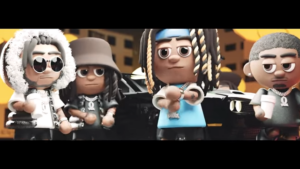 “Don’t Play That” is the first single off King Von’s forthcoming posthumous album What It Means To Be King which is penciled in for Mach 4. 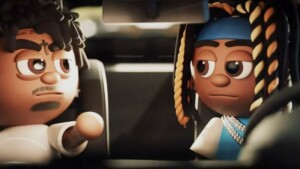