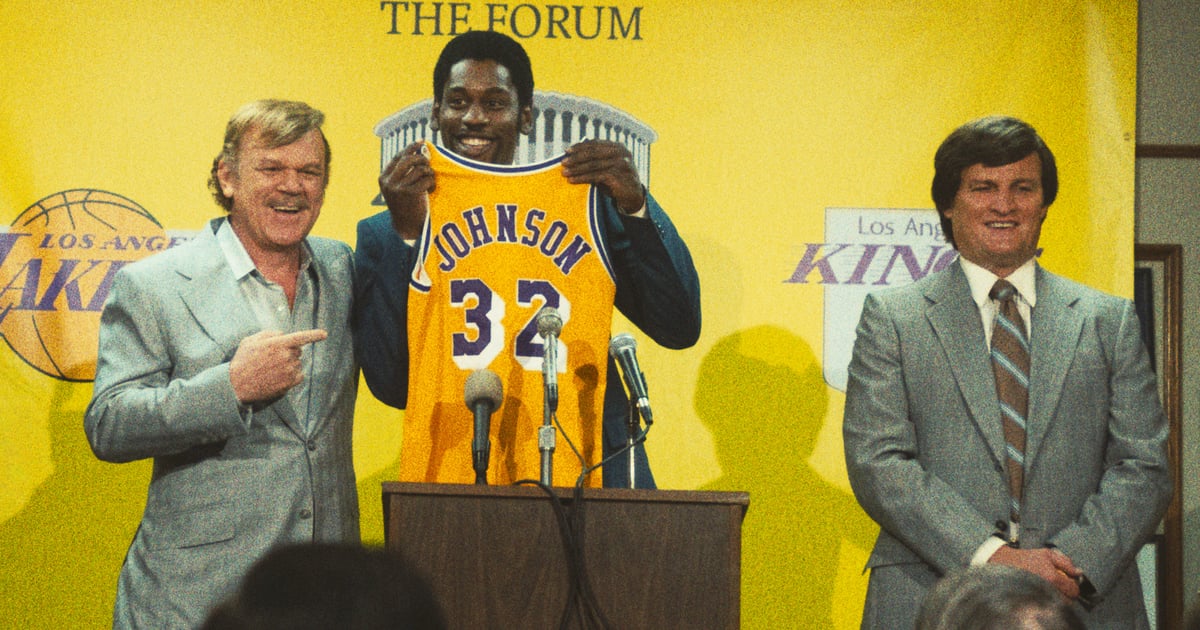 It’s finally showtime, baby.
Ladies and gentleman, please welcome Winning Time: The Rise of the Lakers Dynasty to the court as your next TV obsession.

Winning Time: The Rise of the Lakers Dynasty to the court as your next TV fixation. The HBO series, which debuts March 6, returns watchers to the charm and allure of the 1980s and the start of the NBA’s Showtime time.

Adrian Brody, Jason Clarke, Jason Segel, Gaby Hoffmann and Sally Field also show up in the series, which fills in as the acting introduction for a long time its stars, including Isaiah as Johnson and Dr. Solomon Hughes as Kareem Abdul-Jabbar. While they are playing two of the game’s unsurpassed greats in their first significant jobs, one Lakers legend’s child is playing his dad in Winning Time. No strain or anything.