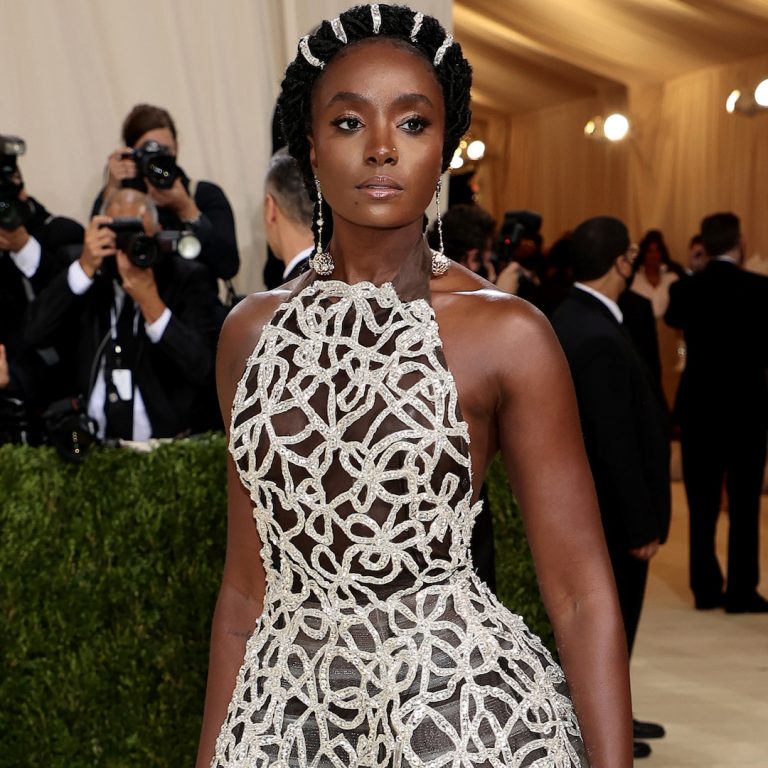 Lights, camera, KiKi Layne is back in action!
While you may know the actress for her roles in films like If Beale Street Could Talk and The Old Guard, Layne is getting back to the joys of…

While you may know the actress for her roles in films like If Beale Street Could Talk and The Old Guard, Layne is getting back to the joys of performing in the theater. She’s currently starring in On Sugarland, an off-Broadway production that will take its final bow on March 20.

“I haven’t been on-stage since 2016, so I was worried about being on-stage again after that amount of time had passed,” Layne exclusively shared with E! News. “You work different muscles when doing a play, so I was nervous about being out of shape in a sense. I had to remind myself that I actually have a lot more experience doing theater than film. I just had to trust my gift.”

Directed by Whitney White, the play follows Sadie (Layne) as she calls upon generations of matriarchal ancestors in search of the truth about her own mother. It’s a role that immediately grabbed her attention.

“I was blown away by the language and story telling that playwright Aleshea Harris gave my character and was excited about digging into that language and the overall journey that Sadie goes through,” Layne shared. “I knew doing this role would be a bold and exciting challenge and I had been yearning for that.”

With On Sugarland running now through March 20 at the New York Theater Workshop, Layne knows that all good things must come to an end. But with multiple movie projects coming out soon (including Olivia Wilde‘s Don’t Worry Darling and Disney’s live-action film Chip and Dale: Rescue Rangers), Layne is looking forward to the future while also savoring each moment with her talented co-stars.

“I’ll miss this cast the most,” she said. “They’re such a great, uplifting group of people. We’ve been on quite a journey together so I’ll miss them a lot.”