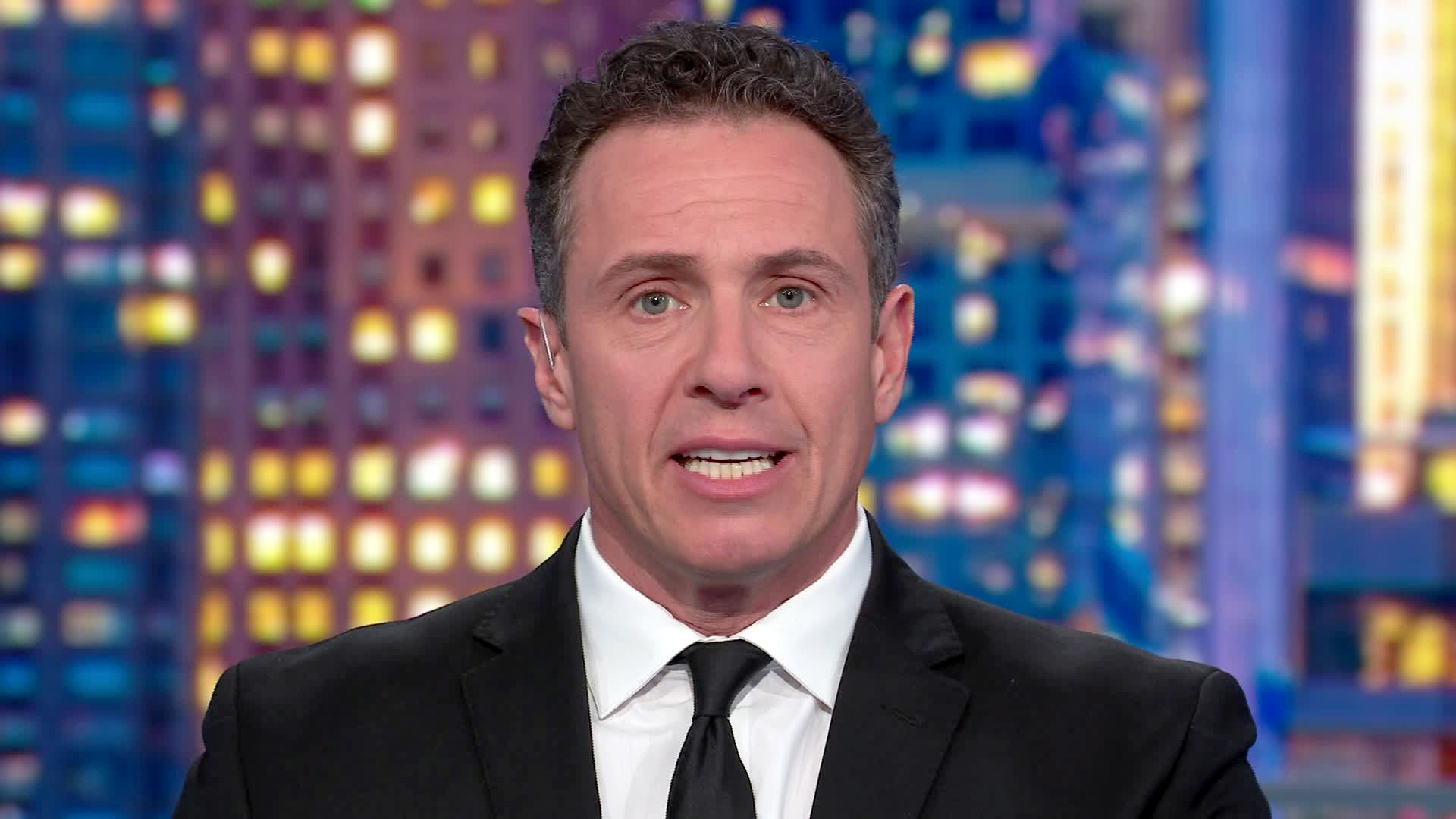 Back in December, CNN terminated Cuomo after an investigation revealed he helped his brother, former New York governor Andrew Cuomo, handle the sexual harassment accusations made against him. At the time, Cuomo was allegedly honest about how he assisted his brother, saying there was “no reason to believe” he broke the network’s policies.

His attorney, Bryan Freedman, says it should be clear that Cuomo did not lie to CNN about his actions. “It should, by now, be obvious to everyone that Chris Cuomo did not lie to CNN about helping his brother,” said Freedman. “In fact, as the limited information released from WarnerMedia’s investigation makes clear, CNN’s highest-level executives not only knew about Chris’s involvement in helping his brother but also actively assisted the Governor, both through Chris and directly themselves.”

The arbitration was filed on Wednesday, and in the filing, Chris Cuomo says, “CNN even broke its own policy to take advantage of that relationship in the name of ratings and advertising dollars.”

The statement goes on: “As CNN has admitted, network standards were changed in a calculated decision to boost ratings. When those practices were called into question, Chris was made the scapegoat. The legal action filed today makes clear that CNN wrongfully terminated Chris and further violated the express terms of his employment agreement by allowing its employees to disparage him. Chris is owed a full apology from those responsible.”