“Don’t Play That” is the first single off King Von’s forthcoming posthumous album What It Means To Be King which is penciled in for Mach 4.

YG releases “Scared Money” single with Moneybagg Yo and J. Cole YG is back with his first single of 2022, with “Scared Money.” These include two huge features as well, from J. Cole and Moneybagg Yo. Scared Money appears to be the first single, off of a possible YG album coming in 2022. The last […]

Stream “Scared Money” by YG ft. J. Cole and Moneybagg Yo via Spotify, below.

As far as the title/chorus is concerned, this song (“Scared Money”) is based on an old ‘hood adage that goes “scared money don’t make money”. What that actually is supposed to mean, in simplified layman’s terms, is that you shouldn’t expect to generate a substantial amount of dough unless you’re also willing to bravely invest some.

But the lyrics of this song aren’t really about such a subject, i.e. advising listeners on how to invest or anything like that. Instead, perhaps the simplest way to describe what’s going down here is as wealth-based braggadocio, the type you would more or less expect from the rappers at hand.

Meanwhile the chorus is letting dudes know that unless their own woman is really attractive, then one shouldn’t be claiming that they’re “lit” or poppin’ like the artists at hand. So maybe what YG is putting forth, in a roundabout way, is that guys shouldn’t be afraid to invest money in securing a woman who is extremely sexy. Nah, just kidding! Coming off like a pimp and all, obviously this vocalist is more interested in extracting money from women then spending it on them.

“CM10: Free Game Side B” available at: https://YoGotti.lnk.to/CM10_FreeGame_SideB

Pink Floyd’s “The Wall” is one of those classics that, even if you don’t know who sings it or what the song is called, you know the song inside an out. It’s been played on radio stations for decades (the album will celebrate its 40th anniversary this year) to the point that even just snippet will be enough to trigger recognition.

Now, Alok and Sevenn have taken the classic and re-tooled it for the dance floor with a modern twist. However, what originally sounds like a sample is actually a complete recreation. According to Billboard, Alok recorded a new selection of British schoolkids to sing the iconic line, “We don’t need no education…”

“This song is timeless, it never gets old,” Alok said of Waters’ composition, from whom he also received approval for the recreation. “I love the hook. It makes people get nuts [on the dance floor].”

The new cut is disco, it’s dance, it’s fun and fresh… check it out below. 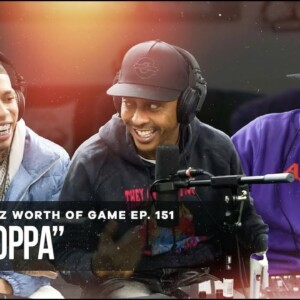 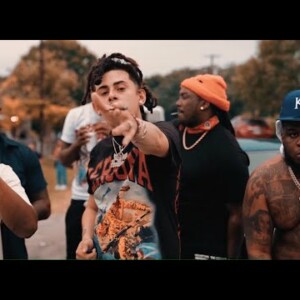 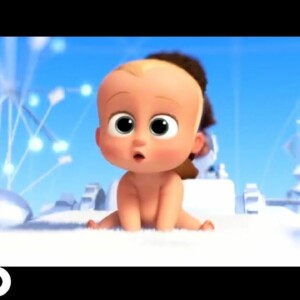 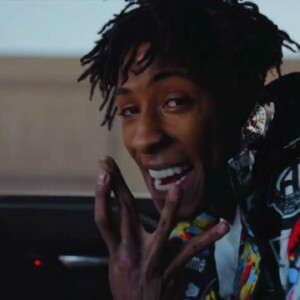