The internet has been clowning Fat Joe over his choice of footwear as he was preparing for the weekend blizzard!

Over the last two weeks, Adele fans have faced a lot of bad news, regarding the singer’s Las Vegas residency concerts. Adele initially canceled the shows, the day before they were set to kick off on January 21. These were supposed to be performed at Caesars Palace. Adele originally posted a video to Instagram, explaining […]

Canibus dropped an album last month and now he’s back again with another one. 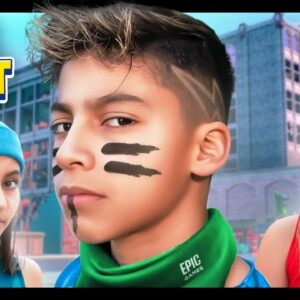 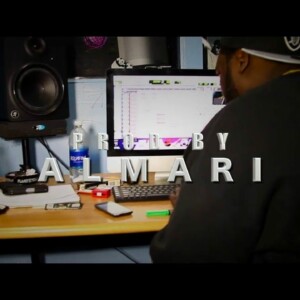 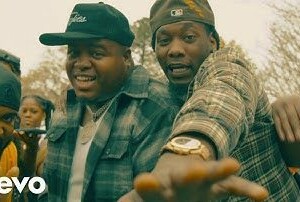 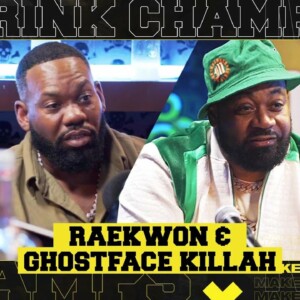