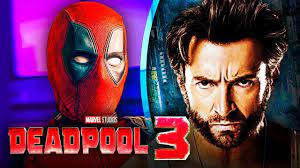 The post A ‘Rush Hour 4’ Is In the Works, According to Jackie Chan appeared first on Okayplayer.

The internet has been clowning Fat Joe over his choice of footwear as he was preparing for the weekend blizzard! 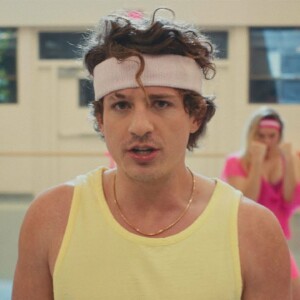 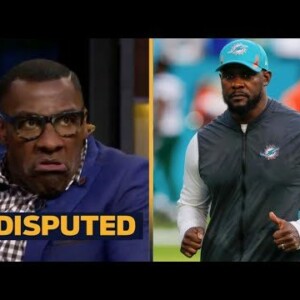 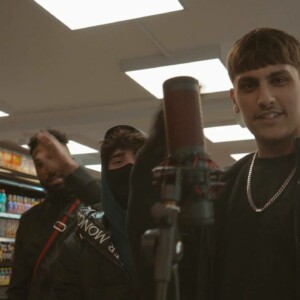 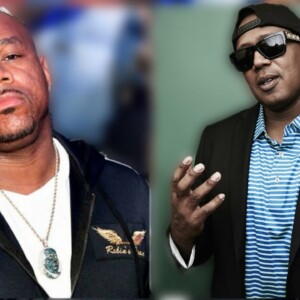