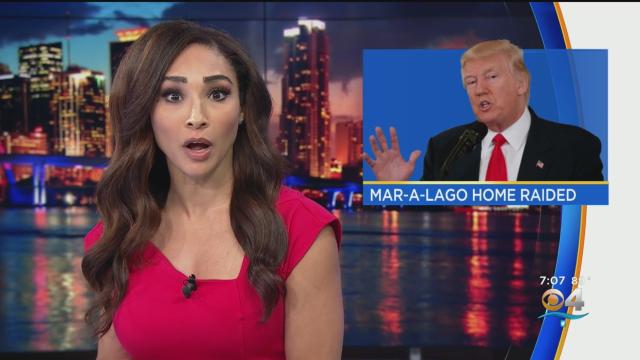 Trump said the FBI’s search warrant execution at his Palm Beach, Florida resort resembles something from a ‘third-world country’.

Former President Trump on Monday said that his Mar-a-Lago home in Florida is “under siege” by a “large group” of FBI agents conducting a search warrant.

“Nothing like this has ever happened to a President of the United States before. After working and cooperating with the relevant Government agencies, this unannounced raid on my home was not necessary or appropriate,” Trump said. “It is prosecutorial misconduct, the weaponization of the Justice System, and an attack by Radical Left Democrats who desperately don’t want me to run for President in 2024, especially based on recent polls, and who will likewise do anything to stop Republicans and Conservatives in the upcoming Midterm Elections.”
“Such an assault could only take place in broken, Third-World Countries. Sadly, America has now become one of those Countries, corrupt at a level not seen before,” Trump said, alleging that the FBI agents broke into his safe.

“What is the difference between this and Watergate, where operatives broke into the Democrat National Committee?” he said. “Here, in reverse, Democrats broke into the home of the 45th President of the United States.” 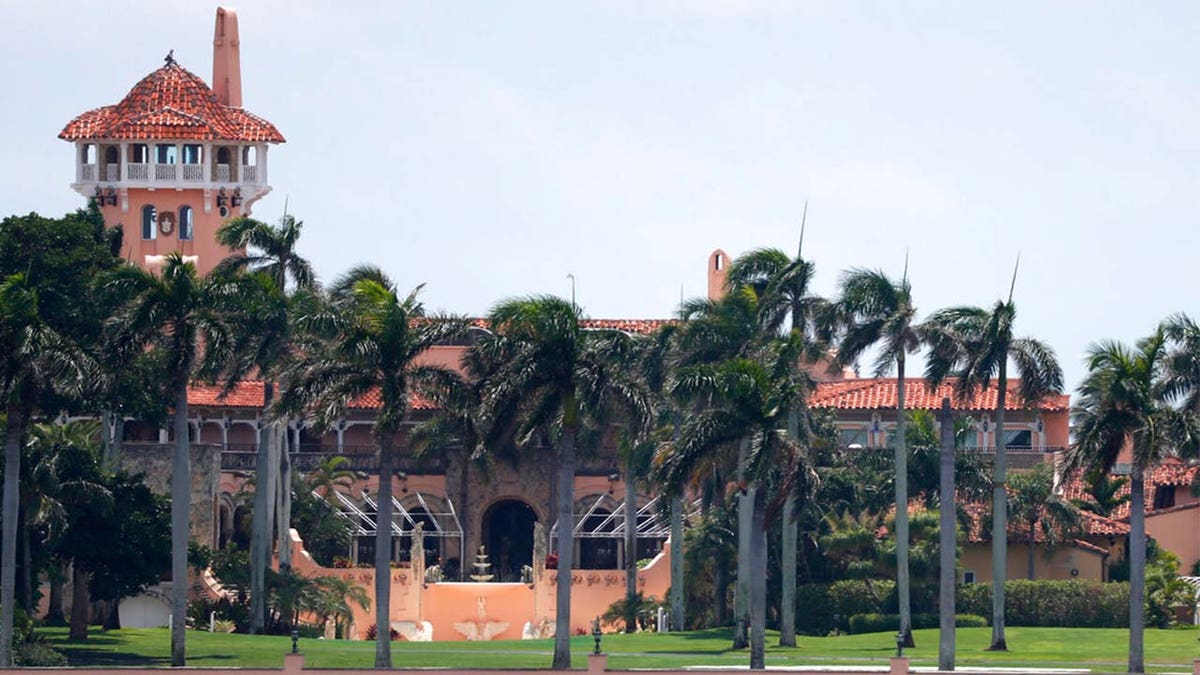 Multiple sources tell Fox News the FBI’s raid of Mar-a-Lago is related to the materials Trump allegedly brought to his private residence after his presidency concluded. That matter was referred to the Justice Department by the National Archives and Records Administration, which said it found classified material in 15 boxes at the residence.

Federal law bars the removal of classified documents to unauthorized locations, though it is possible that Trump could try to argue that, as president, he was the ultimate declassification authority. A source familiar told Fox News that FBI agents went to Mar-a-Lago and looked in every single office, safe, and grabbed documents and boxes without going through them on the property. They took boxes and documents to go through them later.

“They were not being judicious about what they took,” the source told Fox News. 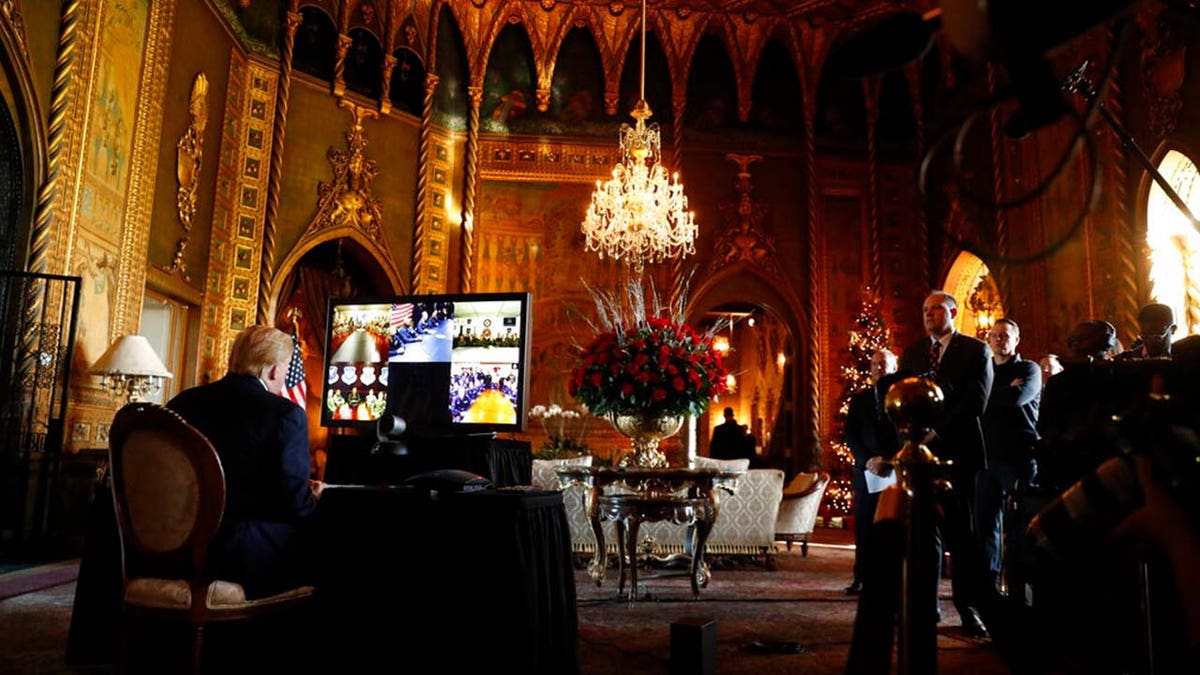 South Dakota Governor Kristi Noem, one of many criticizing the raid, called it “an unprecedented political weaponization of the Justice Department.”

“They’ve been after President Trump as a candidate, as President, and now as a former President,” Noem tweeted. “Using the criminal justice system in this manner is un-American.”

The Republican National Committee (RNC) slammed the raid as a double standard.

“Absolute power corrupts absolutely. Countless times we have examples of Democrats flouting the law and abusing power with no recourse,” RNC Chairwoman Ronna McDaniel said in a statement. “Democrats continually weaponize the bureaucracy against Republicans. This raid is outrageous. This abuse of power must stop and the only way to do that is to elect Republicans in November.”

Trump was in New York City when the raid was carried out and is now headed to Bedminster, Fox News has learned. An FBI source confirmed that FBI agents from Washington, D.C. who are on the bureau’s Evidence Response Team conducted the raid and notified the Miami Field Office just before.

Per standard protocol, FBI Director Wray and Attorney General Garland were aware of the raid even if shortly before and would have been fully briefed.

A White House official told Fox News it did not have any notice of the reported action and referred all additional questions to the DOJ.

The National Archives, charged with collecting and sorting presidential material, has previously said at least 15 boxes of White House records were recovered from Trump’s Mar-a-Lago resort — including some that were classified.

In early June, a handful of investigators made a rare visit to the property seeking more information about potentially classified material from Trump’s time in the White House that had been taken to Florida. The four investigators, including Jay Bratt, the chief of the counterintelligence and export control section at the Justice Department, sat down with two of Trump’s attorneys, Bobb and Evan Corcoran, according to a source present for the meeting. 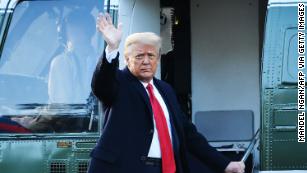 A second source said that Trump came in to say hi and made small talk but left while the attorneys spoke with investigators. The source said some of the documents shown to investigators had top secret markings.

Five days later, on June 8, Trump’s attorneys received a letter from investigators asking them to further secure the room where the documents were stored. Aides subsequently added a padlock to the room.

Save 50% or more on local newspaper home delivery

In April and May, aides to Trump at Mar-a-Lago were interviewed by the FBI as part of the probe into the handling of presidential records, according to a source familiar with the matter.

“It is a federal crime to remove classified documents wrongly. And so if you are filling out that affidavit and you have to list the crime, you can list that as the crime,” said Elie Honig, a former federal and state prosecutor and a CNN senior legal analyst.

Honig told CNN’s Erin Burnett on “OutFront” that the timing of the search held with the longstanding department rule not to execute politically sensitive moves within 90 days of an election.

“Today is just about 90 days out exactly from the midterms, I think maybe 91 or 92 days out. That policy, that may be a reason why they did it today because they want to stay clear of that if they’re interpreting that as a 90 day rule,” he said.

Members of GOP back Trump

Republican National Committee Chairwoman Ronna McDaniel claimed in a statement that Democrats “continually weaponize the bureaucracy against Republicans,” and a number of Republican lawmakers came to the former President’s defense on social media.

“Attorney General (Merrick) Garland: preserve your documents and clear your calendar. I’ve seen enough. The Department of Justice has reached an intolerable state of weaponized politicization,” the Republican leader wrote. “When Republicans take back the House, we will conduct immediate oversight of this department, follow the facts, and leave no stone unturned.”

GOP Sen. Rick Scott of Florida said that “we need answers NOW. The FBI must explain what they were doing today & why.”

But the chair of the House Oversight Committee, which is investigating Trump’s handling of documents, called on the Justice Department to “fully investigate” the former President’s handling of information.

“Although details of today’s actions at Mar-a-Lago are still emerging, it is clear that the Department of Justice must fully investigate President Trump’s potentially grave mishandling of classified information.”

But it seems now like this is a Democrat last ditch effort to stop former President Trump from running for president in the 2024 election. Polls shows Trump winning in a landslide fashion if Joe Biden was to be the upcoming opponent. After many attempts to accuse and charge Trump and staff with unprecedented Allegations and cases. Trump has been able to avoid all these claims and fake assumptions by the Far Left of the Democratic Party that they have now weaponized the DOJ. This current administration is using every dictator move they can to arrest the Country and Trump. Single handed they have destroyed the US financial future and Security with Outlanders policies, taxes and gas hikes. Their has been nothing short of horrible actions taking by Democrats to reverse excellent policy put in place by the former president. It’s no longer about the best interest of the people the Democratic Party has become once again the party of Racism, Hatred, Fear mongering, And arrest or destroy anything that my oppose their rule. 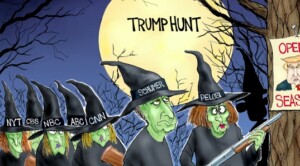 This seems to be a last chance for Democrats to stop Former president Trump for running in 2024. But the people can’t understand how does Trump get Raided but the DOJ won’t do anything to Hunter Biden and Biden Family scandal, Hilary Clinton Emails or Benghazi  Debacle, Nancy Pelosi husband and sons crooked dealings. All this thing can’t see the light of day but the witch hunt to stop Trump for running and securing a guarantee victory in the upcoming elections.. 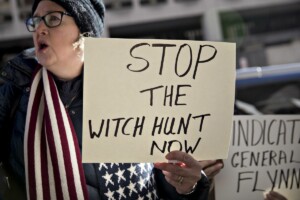 Now that the Democrats have shown their hands of been crooked and not caring about the American people. This should show how easy it will be in the future for the Big Government policy being injected into by Democrats will reshape our country forever. Republicans should take this opportunity to back Trump and secure their place in the all the upcoming elections this mid term and 2024 because the Democrats have totally fumbled the ball.. 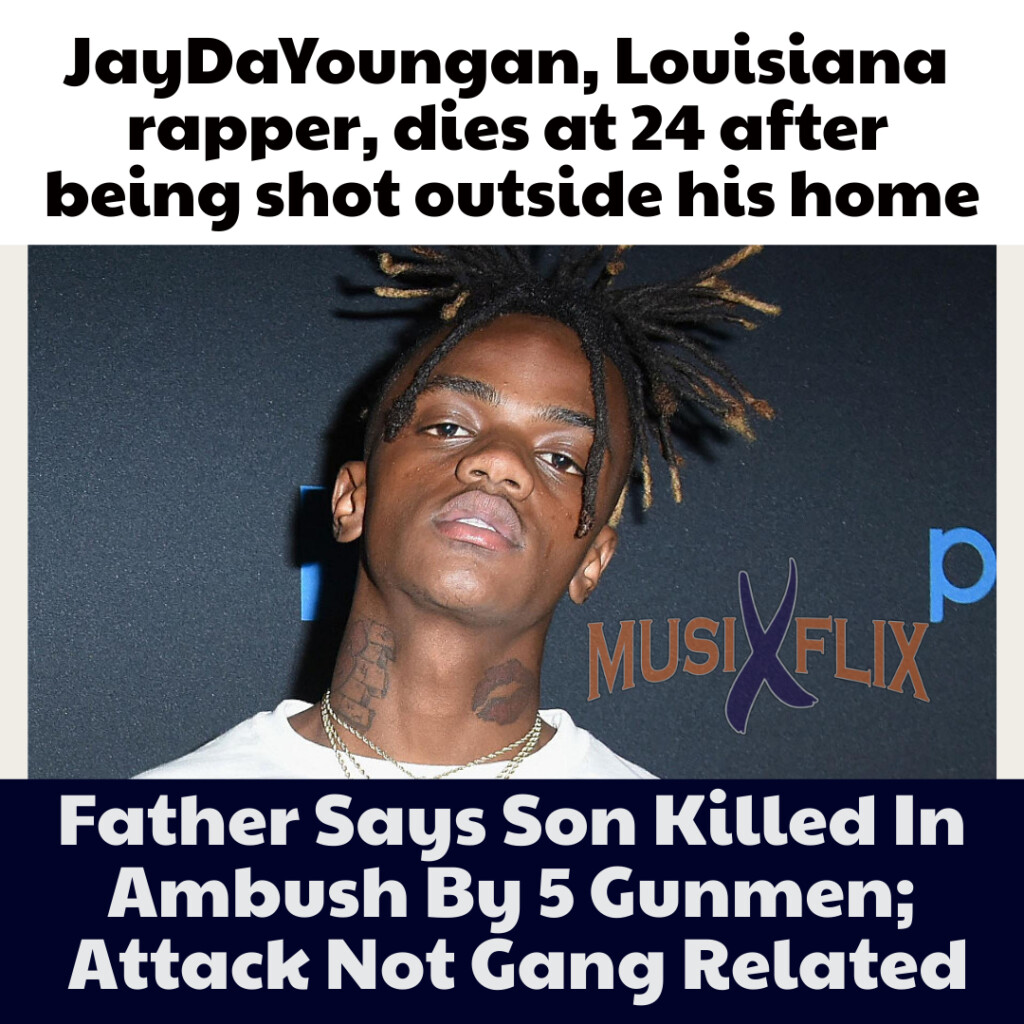 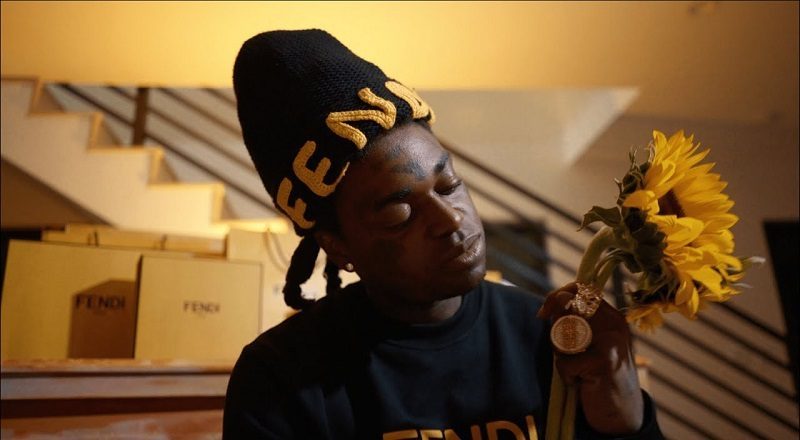 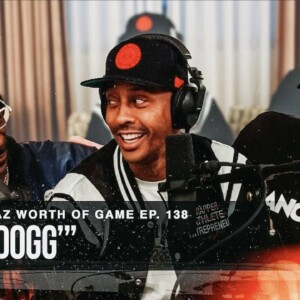 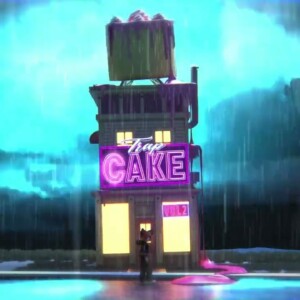 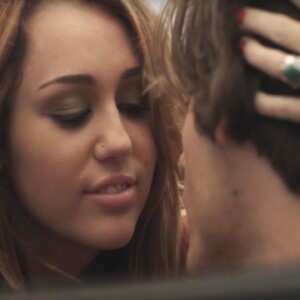 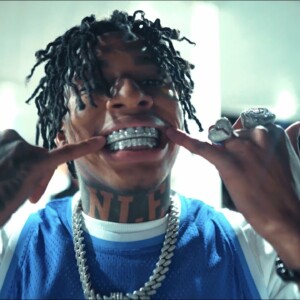