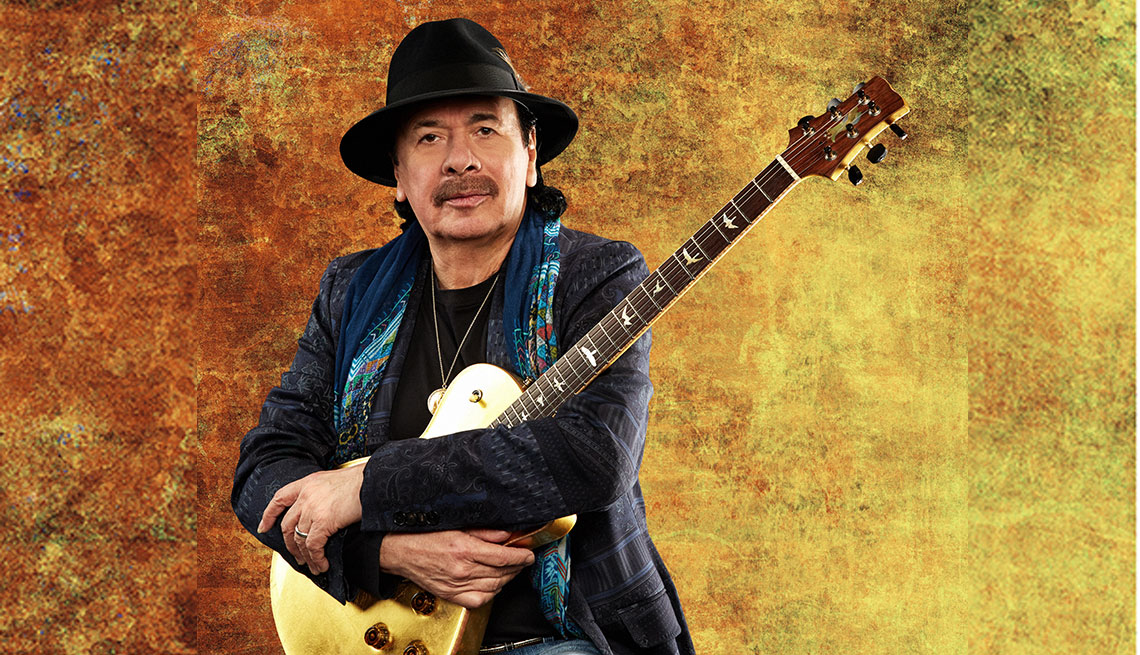 Carlos Santana has postponed six of his shows while on tour. The singer recently collapsed on stage when he was performing in Michigan.
Santana was performing Tuesday night at the Pine Knob Music Theater, which is located outside Detroit, when he collapsed. Stagehands and staffers scrambled to help him.
The “Maria Maria” singer was taken to the hospital, and his camp later said he was suffering from dehydration and heat exhaustion.
Santana’s health crisis is forcing him to pump the brakes on his Miraculous Supernatural 2022 Tour from July 8 to July 16, including tour stops in Cincinnati, Milwaukee, and Dallas. 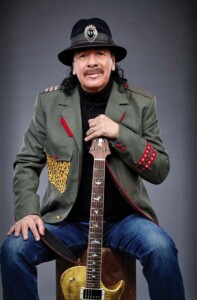 Doctors have also recommended that the guitarist rest so he can fully recuperate.
He’s planning to return to the stage on July 23 for his upcoming show in Paso Robles, CA.
The postponed shows will be rescheduled, and all tickets will be honored for the new dates, TMZ reported.
The post Carlos Santana Postpones Several Shows After Collapsing appeared first on Baller Alert.