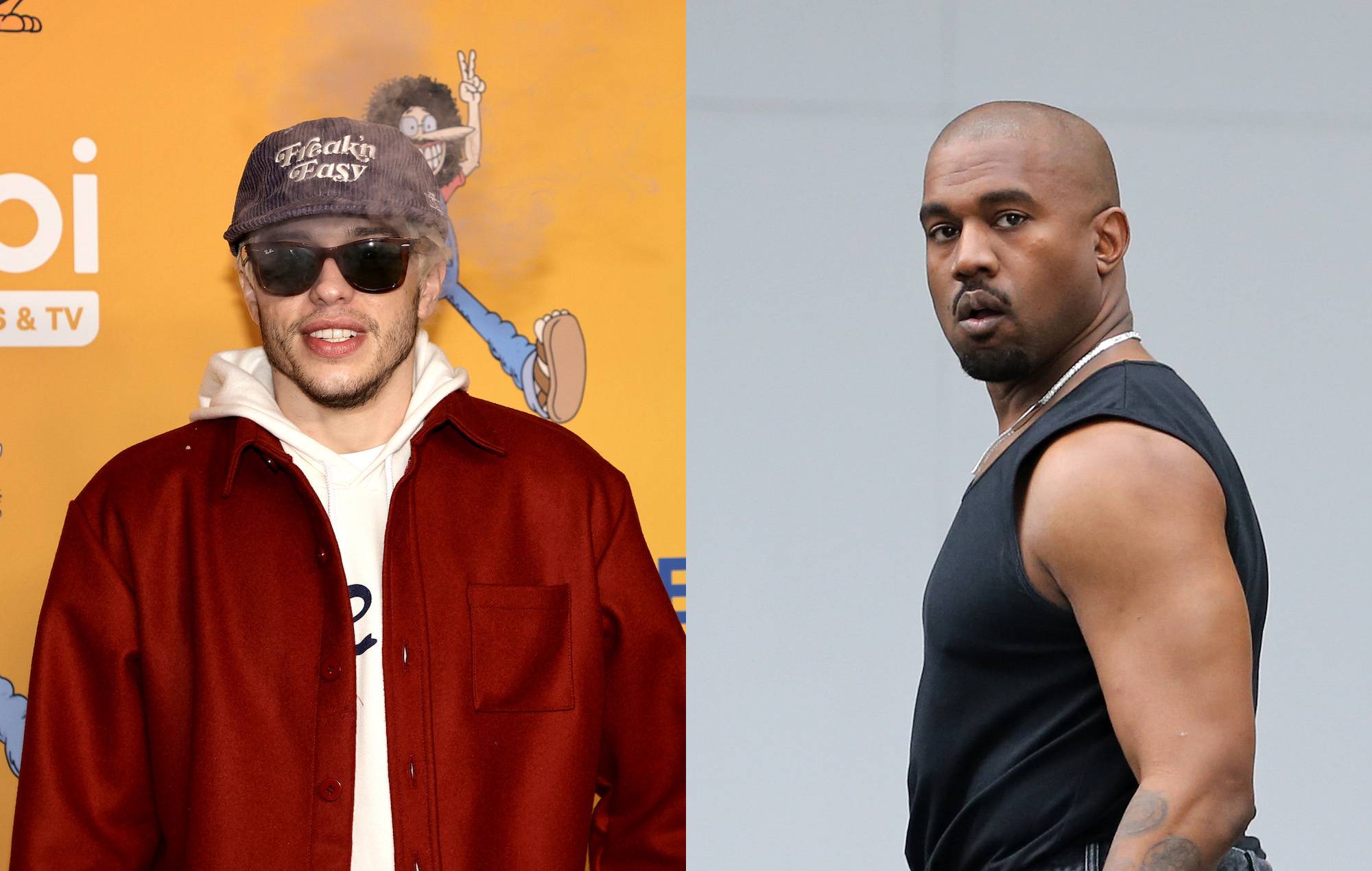 Pete Davidson, is that you?
The Saturday Night Live star was photographed covered in fake blood while working on the set of his new horror film, The Home, in New Jersey on Tuesday,

Pete’s King of Staten Island co-writer Dave Sirus shared photos of what appeared to be a text exchange between Kanye and Pete in a since-deleted Instagram post, with a source close to the “Flashing Lights” star confirming to E! News that the texts are authentic. 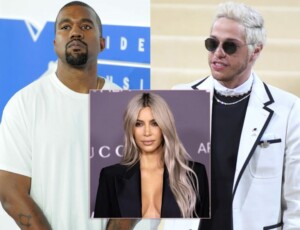 “Kim is literally the best mother I’ve ever met,” Pete appeared to write in part of the text. “What she does for these kids is amazing and you are so f–king lucky that she’s your kids mom. I’ve decided that I’m not gonna let you treat us this way anymore and I’m done being quiet. Grow the f–k up.”

When Kanye allegedly asked where Pete was, the SNL cast member appeared to reply, “In bed with your wife.” Pete also allegedly asked if they could talk “privately one on one. Man to man.”

“What you are doing to your family is dangerous and going to scar them for life,” he allegedly added. “Please handle these matters privately bro I beg you.”