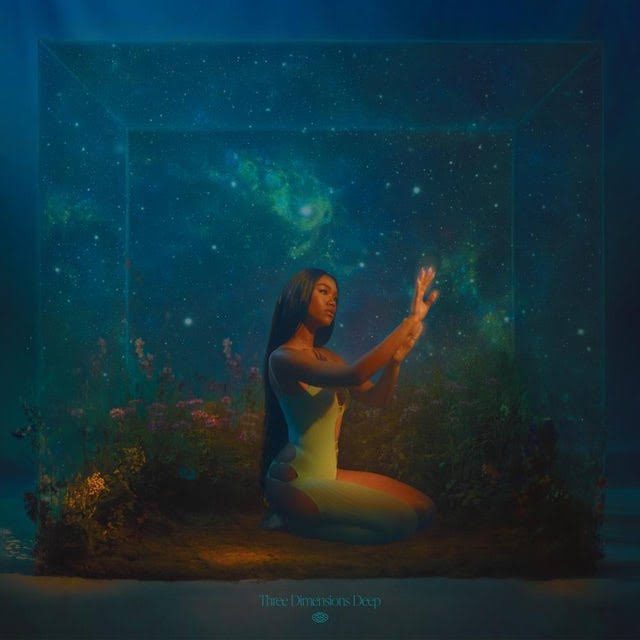 Artists are back in their bag this week, they’re rolling out expressive and noteworthy releases that’ll be a part of the music conversation all year. Amber Mark’s debut album Three Dimensions Deep is one, in particular, that is deeply emotional and a long time coming.

Nija, who has made a name for herself writing hits for top acts has unleashed Don’t Say I Didn’t Warn You. On it, she fuses drill, R&B, and other genres making for a solid listen. Pink Sweat$’ Pink Moon surfaces and it’s equipped with features by his peers 6LACK, Kirby, Tori Kelly, and more. Elsewhere, KYLE drops It’s Not So Bad and Sinéad Harnett releases a deluxe edition of Ready Is Always Too Late.

Next in the lineup is Rick Ross who has shared Richer Than I Ever Been (Deluxe) with three new tracks. Then there’s Babyface Ray who released RAY featuring Pusha T, G Herbo, 42 Dugg, Wiz Khalifa, and more. Blocboy JB has also unveiled Bacc 2 Da Blocc, while Chino Cappin’ reveals Permanently Scarred, a 15-track EP. Doe Boy’s OH REALLY is an additional drop that arrived today.

Keep scrolling to check out all the releases we’re into this week. Rick Ross – Richer Than I Ever Been (Deluxe) The post 11 New Hip-Hop & R&B Albums You Should Be Listening To (Week of January 28) appeared first on Okayplayer.